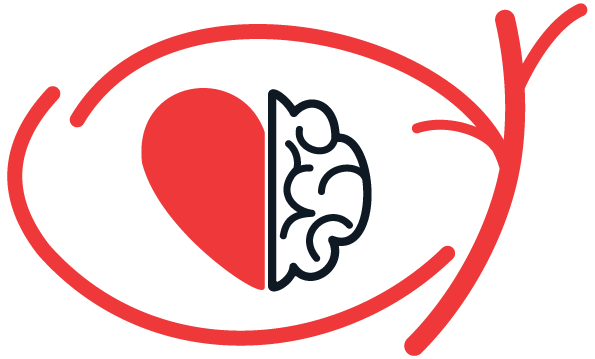 works in close collaboration with

Clinical and basic research demonstrates that the endothelium plays a crucial role in mediating homeostasis and is involved in virtually every disease, either as a primary determinant of pathophysiology or as a victim of collateral damage. The endothelium is involved in the maintenance of normal organs and vascular structure and function. It may be thought as an organ by itself. Following its abnormalities in function would provide a tremendous opportunity to inform about the status of the disease progression. As it is widely distributed and easily accessible, it may be regarded as critical target in the fight against some cardio-neuro-vascular diseases. Our project aims to improve endothelium knowledge, to understand how endothelium interacts with its microenvironment, to use it as a early marker of pathological conditions and to treat its dysfunction. Wnt/Frizzled, Hedgehog and JAK2 signaling pathways are specifically studied in the endothelial dysfunction, in following different pathological settings: 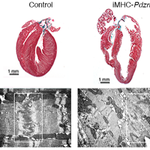 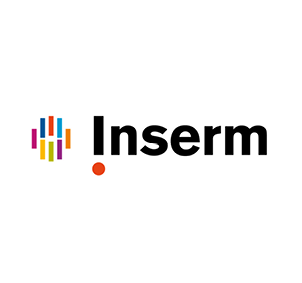 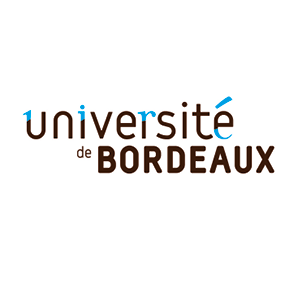 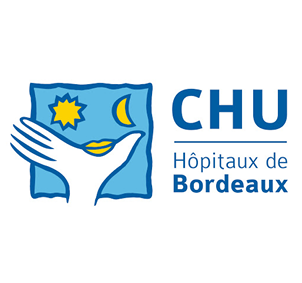 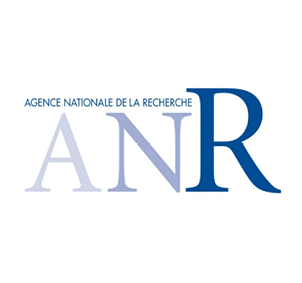 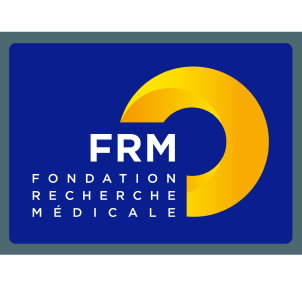 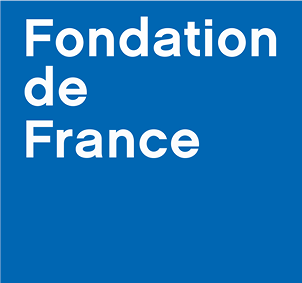 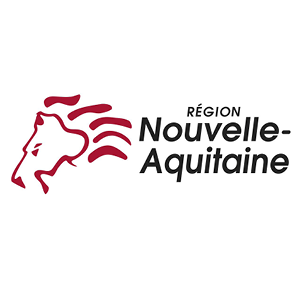 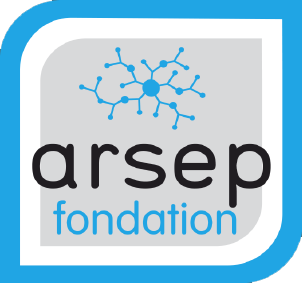 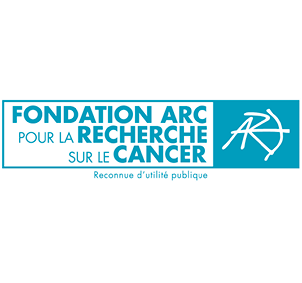 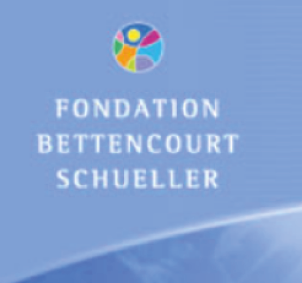 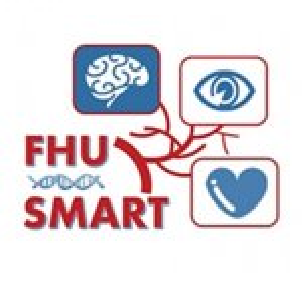 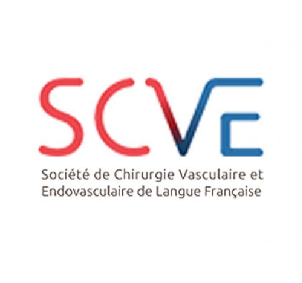 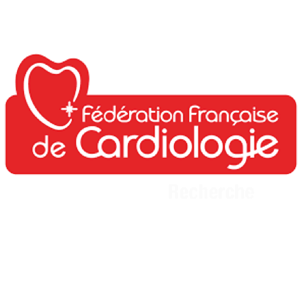